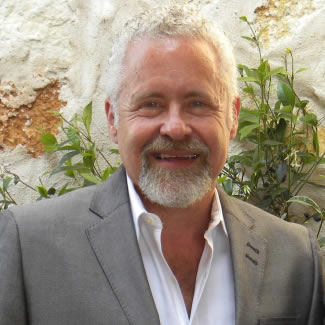 Dr. Brandt was an associate professor in the departments of pediatric dentistry, surgery and pediatrics at the University of Texas Health Science Center at San Antonio from 1980-1986, and he was the assistant director of the Pediatric Dentistry Residency Program.

He was recruited by and joined the Scott & White Medical Center staff in Temple in 1986. He was chief of pediatric dentistry for Scott & White hospital from 1986-1994 and was an associate professor of the Texas A&M University School of Medicine in the departments of pediatrics and surgery.

He is a published author and an active lecturer. His latest lecture was entitled “Board Certification-Clinical Exam Section Review” and was presented to the membership of the American Academy of Pediatric Dentistry at their annual meeting in San Francisco in May 2004. Dr. Brandt is also certified in Pediatric Advanced Life Support. He volunteers his time in Copperas Cove and Harker Heights to give free dental exams to the 200-plus children in the Head Start program at these locations.